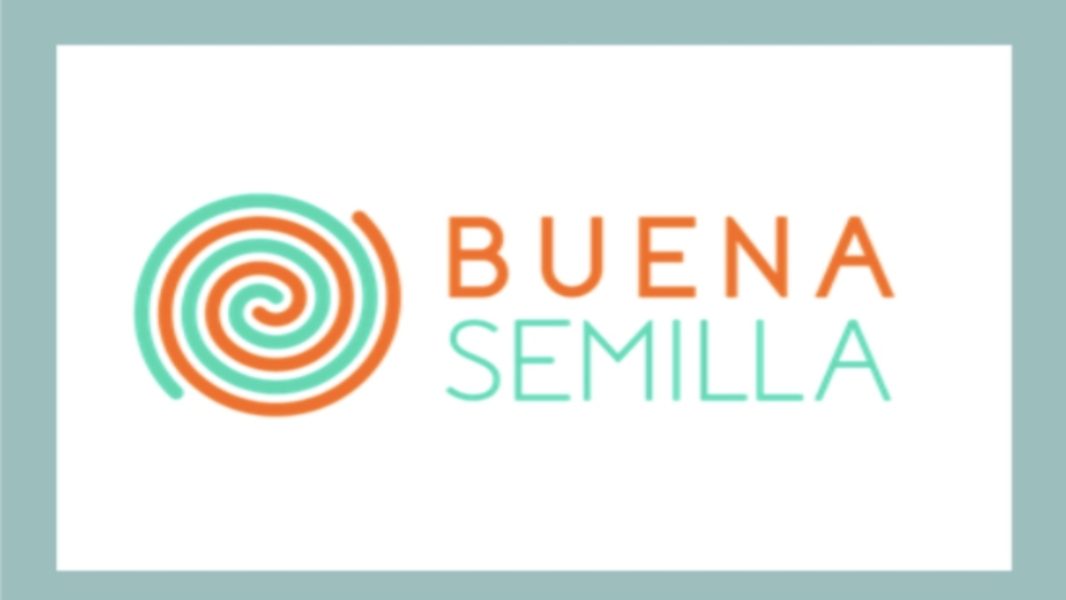 These are testing times for the mental health projects we are working with. Each has had to think quickly, adapt & overcome challenges due to COVID-19. Each has had a unique journey, which we're going to share through our COVID-19 Stories of Change series.

Buena Semilla (Good Seed) nurtures the health, wellbeing and self-determination of Indigenous and other marginalised populations of Guatemala. They do this by co-creating solutions to the health problems they face, building psychosocial health services where there are none. Their peer-led support groups, including their Women’s Circles, empower participants to become agents of change in their lives and communities. These voices and stories of women have been captured in this beautiful book; you can take a look at it here.

What were the greatest challenges?

The measures taken to control the spread of COVID-19, which included suspension of public transportation and confinement imposed through daily curfews, crippled Guatemala, especially the indigenous populations and rural communities, who faced immense difficulty in accessing food, hygiene materials and medical facilities. This new context of confinement meant that the collective in-person approach, which formed the basis of Buena Semilla’s actions, was no longer possible.

How have they adapted?

Buena Semilla understood that the communities were in need of both basic necessities and mental health support during the pandemic, and responded to both these needs swiftly. When the pandemic first spread, community health workers of one of the communities where Buena Semilla works were heavily discriminated against and could not return to their homes and families, and were in urgent need of housing and food. The local team of Buena Semilla prepared all meals for the health workers for four weeks.

Over 200 of the most at-risk women living in seven communities were identified and were provided with basic rations and sanitisation kits. 62 women among them from San Juan Ostuncalco and Santiago Atitlán were also provided with seeds of basic vegetables including onion, spinach, zucchini, among others, which they have planted with the guidance of Circle leaders and are already harvesting their first crops.

Local women dreamed up a small initiative to provide chicks to the most at-risk women in their community, inspiring donors from around the world to raise over $2,000 enabling the delivery of 625 chicks to 95 families. A small collective weave-a-dream project gifted 60 high-risk women with materials to embroider a pillowcase.

While they weren’t able to hold meetings in the community, digital technology enabled Buena Semilla to continue the essence of their work. They provided smartphones to community leaders of San Juan Ostuncalco and started hosting weekly Women’s Circles with them in March, providing them with emotional support and skills that would not only help them and their families get through the pandemic, but that might also be multiplied to other women in their communities.

Two new Circles were started in Santiago Atitlán with local leaders – one with men and the other with women. Three WhatsApp groups were also created to provide ongoing mutual emotional support between Circle participants and an opportunity to connect throughout the week. The participants, who had never before used smartphones, have gained incredible versatility with the use of technology, even creating videos to share their stories and messages and connect with one other. They in turn have reached out to other women and men in their communities to check-in and share information, coping strategies and support.

What were the enablers?

Close ties with the community were critical, and strong will on the part of community-based circle leaders, for whom the weekly Women’s Circles became a life line, was an important factor in helping Buena Semilla deal with the situation. Each of the circle leaders reached out to between 30 and 45 women within their own communities.

Teamwork by the incredibly dedicated core team – Anne Marie and three local coordinators – Sadie, Dolores and Diego – was a major enabler for Buena Semilla. The team really stepped up in spite of not being paid full time wages, and generously committed time and effort. They didn’t have a big budget and the incoming money really needed to get to the communities- so it was the solidarity for the project and its end-users amongst the team that was critical.

Their support to one another during this time via weekly Zoom meetings, the opportunity to be able to do something during the pandemic, and the collective spaces they have all been a part of (the weekly virtual Circles), were what enabled them to turn a very difficult year into a year of beauty, connection, growth and transformation, and to get through in the end.

Buena Semilla was also able to gather support through a GoFundMe campaign, which helped fund all activities for the year. They also had the institutional support from Ember, Body and Soul, Global Sisterhood, and a small grant from Pollination Project. You can support their work by donating here.