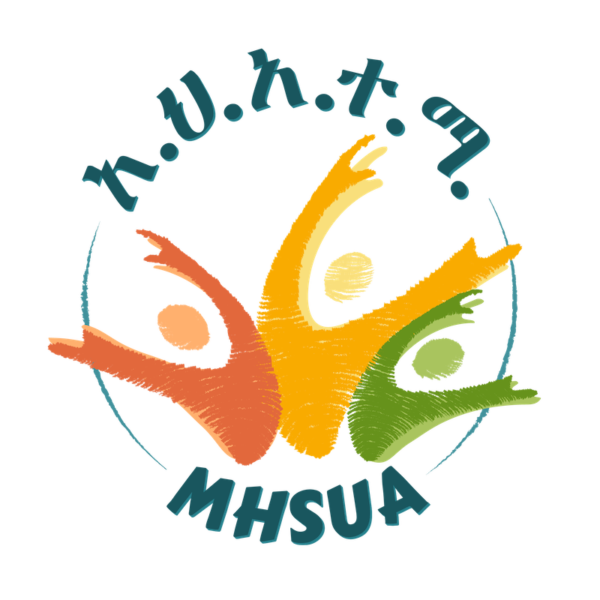 These are testing times for the mental health projects we are working with. Each has had to think quickly, adapt & overcome challenges due to COVID-19. Each has had a unique journey, which we're going to share them through our COVID-19 Stories of Change series.

The Mental Health Service Users’ Association Ethiopia is a collective of people with lived experience of mental health issues who advocate for the rights of people with mental disorders in Ethiopia.

What were the greatest challenges?

After two years of preparations, 2020 was an important year for the members of the association as they had planned their official launch along with multiple awareness raising activities, but the pandemic brought to a halt all of their plans. For the team, this was a significant challenge which was amplified by the difficulties to continue working collaboratively whilst not being able to conduct face-to-face work meetings. Before the pandemic, face-to-face meetings were the sole space where members interacted, reported to each other, exchanged ideas and made sure everyone’s voices were heard and taken into account in the decision making processes.

For many members, these meetings were also an important source of support - one which was then taken away from them. The team have since launched into a whole new way of working, having never worked together online before. At the same time, they struggled with internet shortages, faced unemployment, while also dealing with the symptoms of their conditions, making this a very testing time.

How have they adapted?

The members created a WhatsApp group in which they started holding the weekly meetings they used to have face-to-face. Communications via WhatAapp were useful to continue the work of the association, identify the emerging needs of members, as well as provide a channel for support. For example, one of the members had a difficult time due to family bereavement; during this time, other members made sure that there was someone constantly checking-in with him.

Members also started using more actively a Facebook group they had previously created. At the start of the pandemic, they became aware of important psychotropic medication shortages which could result in people with mental disorders having to significantly change their pharmacological treatment. This is something that can have important negative impacts in a person’s mental health and social functioning. They decided to write a letter to the Ministry of Health and government officials, who issued an investigation on the medication shortages. This investigation found that medications were available but had not been distributed to hospitals. As a result of the investigation, distribution was sped up. Members celebrated what their collective voices were able to achieve and the positive impact this had in many service users around the country. This was also something they achieved while coordinating activities online.

Moreover, their increased participation in Facebook has boosted their visibility. During the pandemic, they have been reached by journalists from printed newspapers, magazines and other online news channels to provide their perspective as service users related to different aspects of mental health in Ethiopia.

What were the enablers?

The long process to consolidate and officialise the association has resulted in its recognition as a group that legitimately represents service users in Ethiopia. As a collective, the association achieved a more powerful voice that can reach further and accomplish more than individual service users.